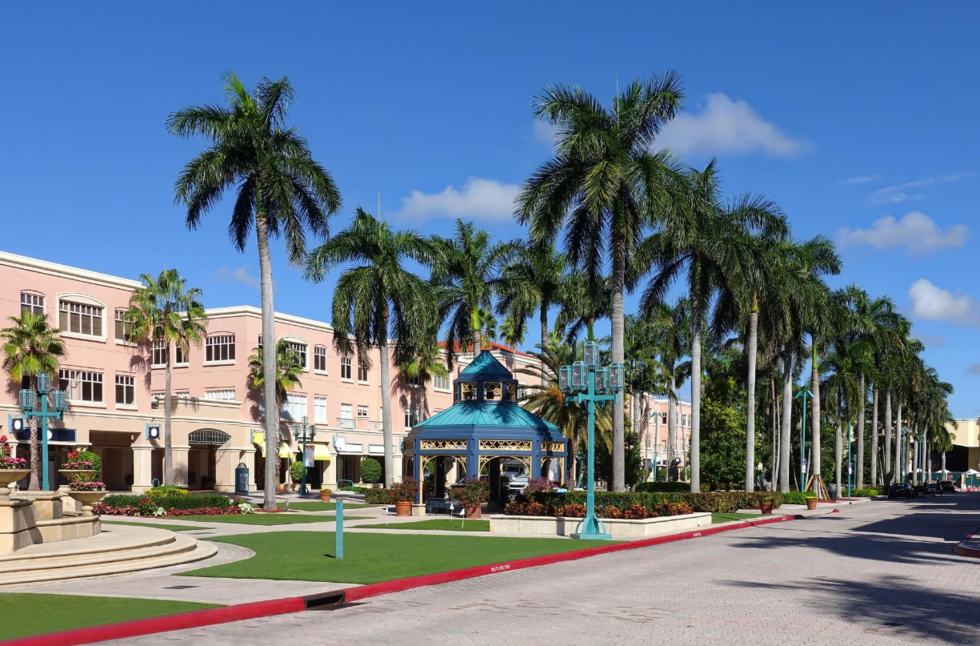 The economic growth of Boca Raton has led to the development of Town Center at Boca Raton and Mizner Park. Both are packed with stores to shop at and restaurants to grab a bite to eat and drink at. Popularity of both places has created more visitors, requiring a stronger police presence. Wherever there is alcohol being served, law enforcement are not far behind looking for DUIs.

What happens if you are arrested for a DUI in Boca Raton?

Second, if you are arrested for DUI in Boca Raton you will be transported to the Boca Raton Police Department to blow a breath sample to determine the alcohol. The Boca Raton Police Department has their own breathalyzer machine, the Intoxilyzer 8000. Once the arrested person has either blown or refused to blow, they will be transported to the Palm Beach County jail, which is in West Palm Beach on Gun Club Road.

A third difference is that if you are arrested in Boca Raton for a misdemeanor DUI, then your first court date will be at the south county Courthouse in Delray Beach on Atlantic Avenue. Your case may eventually be transferred to the main branch at the Courthouse in West Palm Beach on Dixie Highway. Speak to your DUI defense lawyer about why it is beneficial to have your DUI case start at the Delray Beach Courthouse.

Does the Boca Raton Police Department have body worn cameras?

What if you passed the field sobriety tests? Is there a video of how you did?

How can a Boca Raton DUI lawyer help you?

As DUI defense lawyers, Keller, Melchiorre & Walsh know the Boca Raton Police Officers who regularly make the DUI arrests. We know the officers who tend to embellish and over-exaggerate in their reports. We regularly handle DUI cases, so we know the prosecutors and judges in both the Delray Beach Courthouse and the downtown West Palm Beach Courthouse. We know the judicial tendencies and the manner in which the prosecutors handle DUI cases. At Keller, Melchiorre & Walsh, we have three DUI defense lawyers that are former prosecutors. All three have litigated and tried numerous DUI cases as both prosecutors and DUI defense lawyers. Our personal knowledge of the local justice system provides us a competitive advantage when representing our client.

Let us use our intimate knowledge and experience to see how we can help you. With every new client we meet with, we thoroughly discuss the facts and circumstances surrounding your case, we pull the police reports, and ask detailed questions about your DUI case based upon this information. The time we invest in every new case we decide to take on is the advantage we provide our clients so that they have the best possible representation and defense. An attorney is only as good as the information and advice they provide. Our goal is to be the best and provide the best representation. See if we are the right fit for you. Call us to schedule a free consultation at (561) 295-5825.