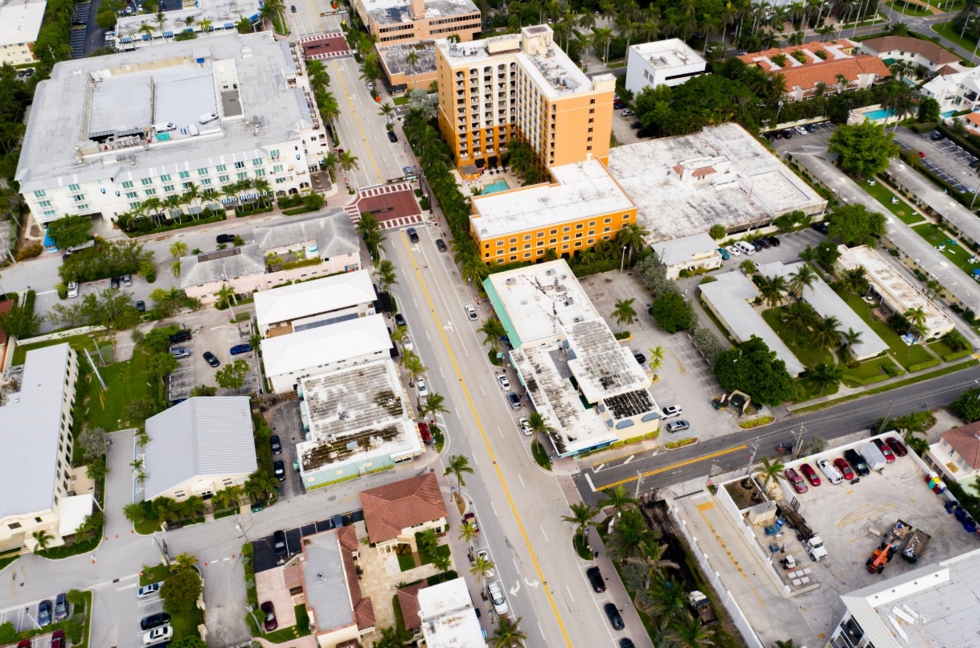 Delray Beach is lively city with a vibrant night life. There are shops, boutiques, art galleries, restaurants, bars, and clubs that line the infamous Atlantic Avenue. There is such a variety of different things that there's just about something for everyone no matter what your taste is. Anyone who has ever been out at night on Atlantic Avenue knows just how congested Atlantic Avenue gets. The more people and congestion, the more of a police presence in the area.

What is the process of a DUI arrest in Delray Beach?

After an arrest for DUI in Delray, the person is transported from Delray Beach to the Palm Beach County Jail, which is located in West Palm Beach on Gun Club Road. As long as the arrest is only for a misdemeanor DUI, the first court date will be at the South Branch Courthouse in Delray Beach on Atlantic Avenue. The Delray Beach Courthouse will continue to handle the DUI case unless the DUI lawyer wants to send the case to the main courthouse in West Palm Beach on Dixie Hwy. The rest of the DUI process is similar to any other DUI in Palm Beach County, depending on whether it is a first DUI, second DUI, third DUI, or fourth or more DUI.

Is it better if your DUI case is in the Delray Beach courthouse?

Can you file a motion to suppress your DUI case in the Delray Beach Courthouse?

Can you get DUI diversion for a Delray Beach DUI?

Should you accept the DUI diversion program if you get into it?

It depends. There are a lot of positives about the DUI diversion program including that you can avoid a DUI conviction by entering the program. However, it may not be the best outcome for your case. The diversion program is designed to resolve DUI cases favorably for first time offenders. The program is also designed to eliminate the bad DUI cases for the prosecution. Meaning, it will eliminate cases for the prosecution that they may have a difficult time prevailing at a trial.

Should you have a trial on you DUI case?

Every DUI case is different, and it depends on the facts and circumstances surrounding your case. This is also where the experience of your Delray Beach DUI lawyer comes in to play. The best DUI lawyers are going to advise their clients as to all their options and the positives and negatives of these options. Likewise, a successful DUI lawyer will explain their thoughts of a chances of prevailing at a trial. However, the ultimate decision of whether to have a trial or a plea is the client's decision.

Should you do a plea to the court or a negotiated plea in your Delray Beach DUI case?

A negotiated plea is when the prosecution and the defense work out a plea bargain that both sides agree upon and ask the court to accept it. You will know all the terms and conditions of the plea bargain prior to the court accepting it.

Every judge is different. A Delray Beach DUI attorney that regularly practices and handles DUI cases knows all the DUI judges. Experienced DUI defense lawyers are in a better position to predict the potential outcomes for a DUI case. A DUI lawyer will advise as to your options with a plea to the court and a negotiated plea. The ultimate decision of whether to enter any plea is the client's decision. Such an important decision requires you to be educated and informed so that you can make the best possible decision. It's the DUI lawyer's job to put you in this position.

Your license may be suspended for a Delray Beach DUI. DUI license suspensions are described in detail on our suspended license page. You may be eligible for a hardship license depending on the type of suspension and whether this is a first DUI, second DUI, third DUI, or fourth DUI or more. If you are arrested for a DUI in Delray Beach, you will only be able to obtain a hardship license from the Florida Department of Highway Safety and Motor Vehicles (DHSMV) office at the Lauderdale Lakes office. The Lauderdale Lakes office for DHSMV is 3718-3 W. Oakland Park Blvd, Lauderdale Lakes and can be reached at (954) 677-5800.

DUI cases are stressful for clients. They are taxing both physically and mentally. We recognize that and our mission is to ease your anxieties and place you in the best possible position to receive a favorable outcome. If your mind is racing out of control, and you do not know what to do, call us at (561) 295-5825. Do not continue to torture yourself with your fears of the justice system. Schedule a free consultation to find out how we can achieve justice for you.