The town of Jupiter is known for its relaxed feel, waterway access, pristine beaches and iconic lighthouse. Jupiter's appeal caused it to lead Palm Beach County in population growth in 2018 with more people wanting to live there. The draw to Jupiter is nothing new, with several celebrities calling it home, including Brooks Koepka, Ricky Fowler, Tiger Woods, Ernie Els, and Michael Jordan.

There are numerous attractions in Jupiter including the Maltz theatre, which is the state's largest award-winning regional theatre. Jupiter is also home to the spring training of the St. Louis Cardinals and Florida Marlins at Roger Dean Stadium in Abacoa. It is also home to the AAA teams for both these franchises. There are several restaurants, shops, and bars by Roger Dean Stadium and along the Jupiter waterways to attract tourism to local businesses. While these places have a wonderful ambiance with scenic water views, they are also heavily congested with traffic and highly scrutinized by the police for DUIs. Understandably, the police want to keep the Jupiter community safe. However, it can become very difficult to differentiate between the person who had two drinks and the person that had two drinks too many. Alcohol affects everybody differently and the officer's initial observations when he asks for driver's license, registration, and proof of insurance is the odor of alcohol. The officer immediately has confirmation bias and believes the driver is DUI. This is why we often hear clients tell us that they believed they performed well on the field sobriety exercises when a DUI arrest is made when. 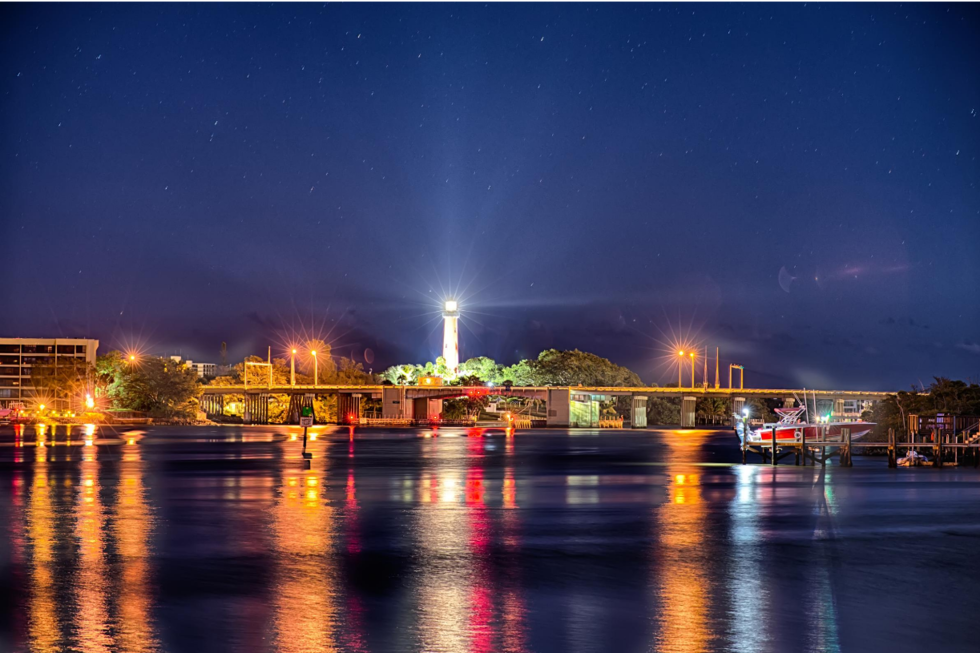 Does the Jupiter Police Department do DUI checkpoints or saturation patrols?

What if you are arrested for DUI in Jupiter?

The process is slightly different if you are arrested in Jupiter. After an arrest in Jupiter, you will be transported to the Palm Beach County Jail on Gun Club Road, which is in West Palm Beach. This is the same for all DUI arrests throughout Palm Beach County regardless of whether it is a first DUI, second DUI, third DUI, or fourth DUI or more.

Should you keep your case in Palm Beach Gardens?  Should you demand a jury trial?

It depends. This is a strategy decision that your Jupiter DUI lawyer should help guide you on. When your case starts in a satellite branch such as the North Branch, the case can be brought to West Palm Beach at any time. This means that that when it is sent to the main branch in West Palm Beach a different prosecutor and Judge will be assigned to your case. There is always a certain degree of subjectivity to any case. If your Jupiter DUI lawyer does not believe that the case is evaluated appropriately by the prosecutor, they can send the case to West Palm Beach to get a second prosecutor to review the case.

At Keller, Melchiorre & Walsh, we usually will keep the case in the North Branch until we've had the opportunity to review the reports and videos and speak to the prosecutor. Only then will we make a decision of whether to move the case to the main branch by filing a demand for a jury trial. It is important to note that just because a demand for a jury trial has been filed does not mean that you case will end in a jury trial. You can still resolve your with a plea if you and your Jupiter DUI lawyer believe it is the best strategy decision.

What happens to your car after a Jupiter DUI arrest?

It depends. If your car is properly parked in a safe location that is private, for example, you pulled in your friend's driveway when you were stopped, then your car can remain there. If your car is parked in a public place, for example the side of the roadway, then your car will be towed and impounded. You will be able to retrieve the car out of the impound lot after paying the storage fee and providing proper identification. If you have a courteous officer, sometimes they will allow a friend or family member to come pick up the car so that it is not towed and impounded.

After an arrest for DUI in Jupiter where will your car be towed in Jupiter?

How long will you be in custody if you are arrested for a Jupiter DUI?

As discussed above, after a DUI arrest in Jupiter, they will be transported to West Palm Beach to the county jail. As long as there are no other charges, then you will be released on your own recognizance after eight (8) hours. This eight (8) period will not begin until after the transport from Jupiter to the Palm Beach County jail. The waiting period is not exact either. Depending on how busy the jail is, it could be slightly longer.

Your license may be suspended for a DUI arrest in Jupiter. There are two different types of driver's license suspensions associated with a DUI: a criminal court suspension and a DMV (administrative) suspension. These are described in detail in on our suspended license page. You may be eligible for a hardship license depending on the type of suspension and whether this is a first DUI, second DUI, third DUI, or fourth DUI or more. If you are arrested for a DUI in Jupiter, you will only be able to obtain a hardship license from the Florida Department of Highway Safety and Motor Vehicles (DHSMV) office at either the Lauderdale Lakes or in Fort Pierce locations. The Lauderdale Lakes office for DHSMV is 3718-3 W. Oakland Park Blvd, Lauderdale Lakes and can be reached at (954)677-5800. The Fort Pierce office for DHSMV is 1901 South 25th Street, Suite 201, Fort Pierce and can be reached at (772) 468-4050.

Our firm Keller, Melchiorre & Walsh is based out of Jupiter. We have intimate knowledge of the local community and the Jupiter DUI arrest process. We have three former prosecutors that have handled thousands of DUI cases and had numerous DUI trials. Our experience and legal advocacy on DUI cases is second to none. When your liberty is on the line, you can't afford not to hire a Jupiter DUI lawyer for your DUI case. Call now for a free consultation and case evaluation.