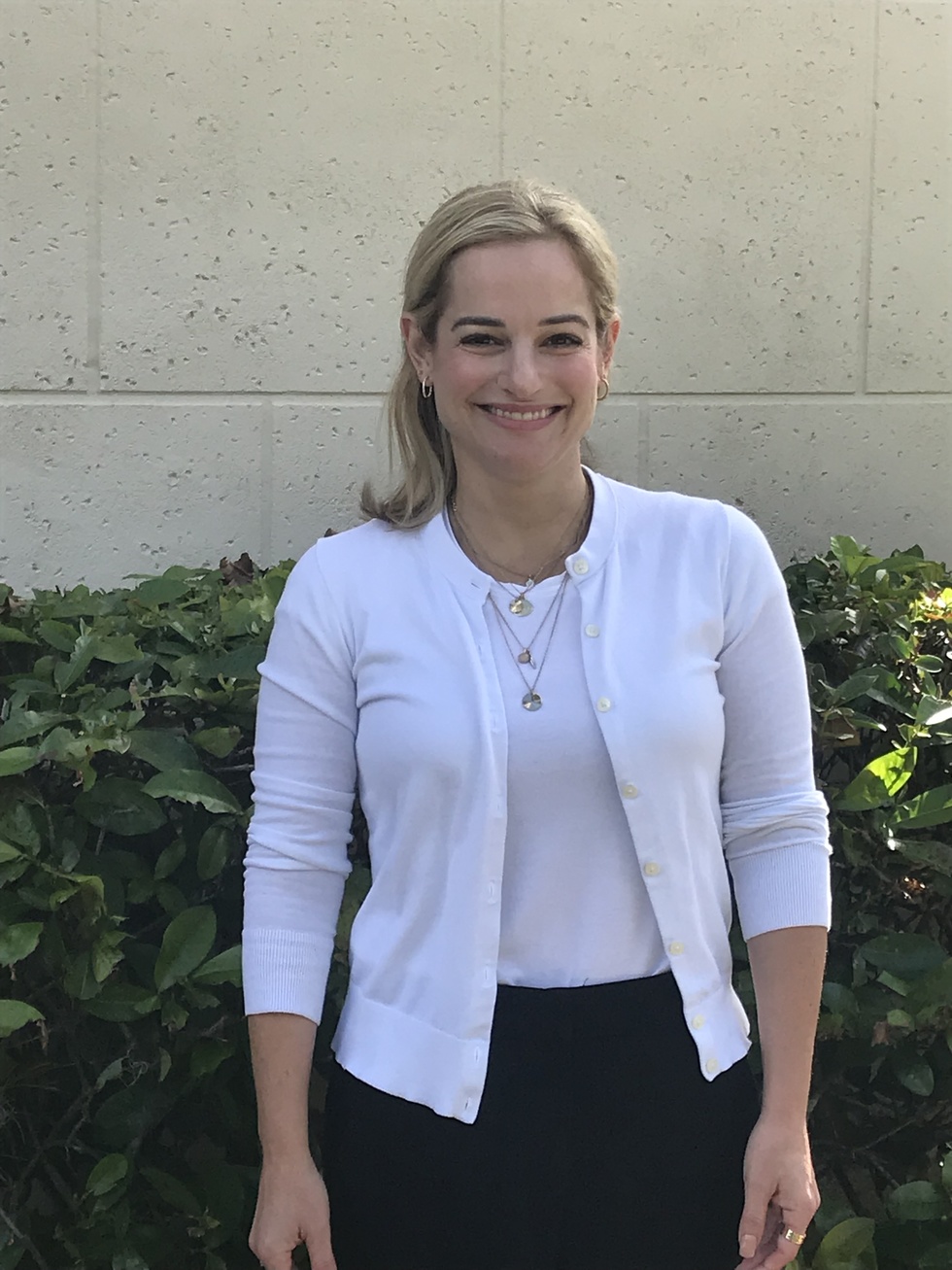 Ms. Karten joined Keller, Melchiorre & Walsh, PLLC as an attorney with thirteen years of experience litigating cases. Ms. Karten began her legal career defending insurance companies, where she gained valuable insight as to how these companies maximize profit to the detriment of their insureds. In 2008, Ms. Karten began representing the injured, where she concentrates her practice on representing plaintiffs in Personal Injury and Negligence cases, PIP (Personal Injury Protection Insurance) disputes, and homeowner claims.  Ms. Karten is a member of the Florida Association of Women Lawyers, the Palm Beach County Justice Association, and she is admitted to practice in the State of Florida; the United States District Court, Southern District of Florida; and the United States District Court, Northern District of Florida.

Lindsay Karten was born and raised in Miami, Florida. She earned a Bachelor of Arts degree in Political Science and a minor in Mass Communications from the University of Florida as a Bright Futures Scholarship Recipient. In 2006, she earned her Juris Doctorate from Nova Southeastern University - Shepard Broad Law Center. She is the proud mother of two daughters and resides in Delray Beach, Florida.