What if you are arrested for a DUI in Palm Beach Gardens?

This is usually to your advantage as not all cases begin in a satellite branch. The court system already has an overwhelming number of cases. The satellite courthouses are designed to try to resolve misdemeanor cases without the cases being sent to the main courthouse. In order to do this, they often try have more favorable plea negotiations to get cases resolved.

Does the Palm Beach Gardens Police Department have DUI checkpoints? 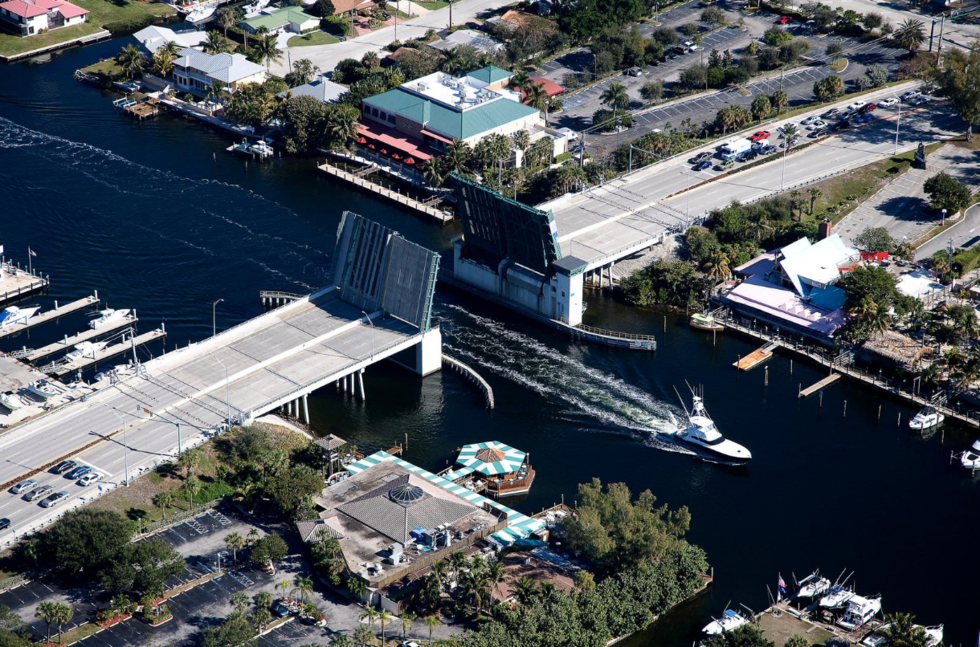 Yes, periodically the Palm Beach Gardens Police Department will set up DUI checkpoints to net DUI arrests. The Palm Beach Gardens Police Department will also routinely participate in saturation patrols. A saturation patrol is a joint operation between the Palm Beach County Sheriff's Office and other local municipal police departments. All these police agencies work together on a specific night with the end goal to net DUI arrests. These checkpoints are meant to keep the roadways safe and deter people from committing DUIs.

However, the problem with DUI checkpoints and saturation patrols is that their end goal is to net as many DUI arrests as possible. A lot of time, money, energy, and effort go into the planning and execution of DUI checkpoints and saturation patrols. The higher-ups at police agencies do not want these sophisticated operations to occur and result in no arrests. There would be enormous negative publicity if the operation resulted in no arrests—it would appear to be a waste of taxpayer money if this occurred. The problem with this is that all the officers in these operations are overly analyzing every driver stopped for a DUI arrest.

The officers have confirmation bias. Confirmation bias is when a person tends to interpret evidence as confirming one's beliefs. When an officer pulls someone over late at night and they are looking for a DUI, the first things they notice are bloodshot eyes (because it is late at night and the driver is tired) and an odor of alcohol (because the driver had a drink). The officer believes the person is DUI and interprets any potential evidence as confirmation of the officer's belief that the person is DUI. For example, a driver has trouble locating their registration and proof of insurance because it is dark out, the driver is nervous, and nobody knows where exactly these documents are in the glove box; then the officer interprets this as the person is intoxicated by alcohol. This is not necessarily true, but in the officer's mind it confirms his belief.

If you are arrested for a DUI in Palm Beach Gardens, where will you be taken?

How long you be in jail after a DUI arrest in Palm Beach Gardens?

You will generally be released on your own recognizance after being in jail for eight (8) hours. This eight (8)-hour period does not begin until after you are transported to the county jail in West Palm Beach. This is not always exact because it depends on how busy the jail is. If the jail is very busy, it may take a little bit longer for the de-booking process. This also assumes that there is only a misdemeanor DUI arrest with no other charges. If there are other charges, a bond may have to be posted before you are released, or you may have to be First Appeared before a Judge the next morning to determine a bond in your case.

Where is your car if you arrested for a DUI in Palm Beach Gardens?

If your car is towed after you are arrested in Palm Beach Gardens, your car will be towed to an impound lot by Kauff's towing and generally transported to their impound lot in West Palm Beach. You can contact them to confirm the location at (800) 432-7182. You should be given paperwork that indicates where your car is located, but sometimes it gets lost at the jail. You can call the Palm Beach Gardens Police Department's non-emergency number to confirm where your car was towed  at (561)799-4445. When you go to the impound lot to retrieve your car, you will have to pay the towing and storage costs as well as presenting identification that you are the owner of the car.

If you are arrested in Palm Beach Gardens for a DUI, you'll need help. Do not be embarrassed to ask for help. Do not risk the potential consequences of a DUI. Your life, freedom and ability to drive are too valuable to lose. Hire an experienced Palm Beach Gardens DUI lawyer. At Keller, Melchiorre & Walsh, we are based in northern Palm Beach County with our main office right up the street from Palm Beach Gardens in Jupiter. We have handled thousands of DUI cases and are in the Palm Beach Gardens Courthouse nearly every week, and our goal is to make the difference in your case. Call us for a free consultation to see how we can help you.