People often view hash oil/hashish the same as marijuana. However, they are viewed differently in the state of Florida. While both marijuana and hash oil/hashish are illegal, the latter is viewed and subject to greater penalties. 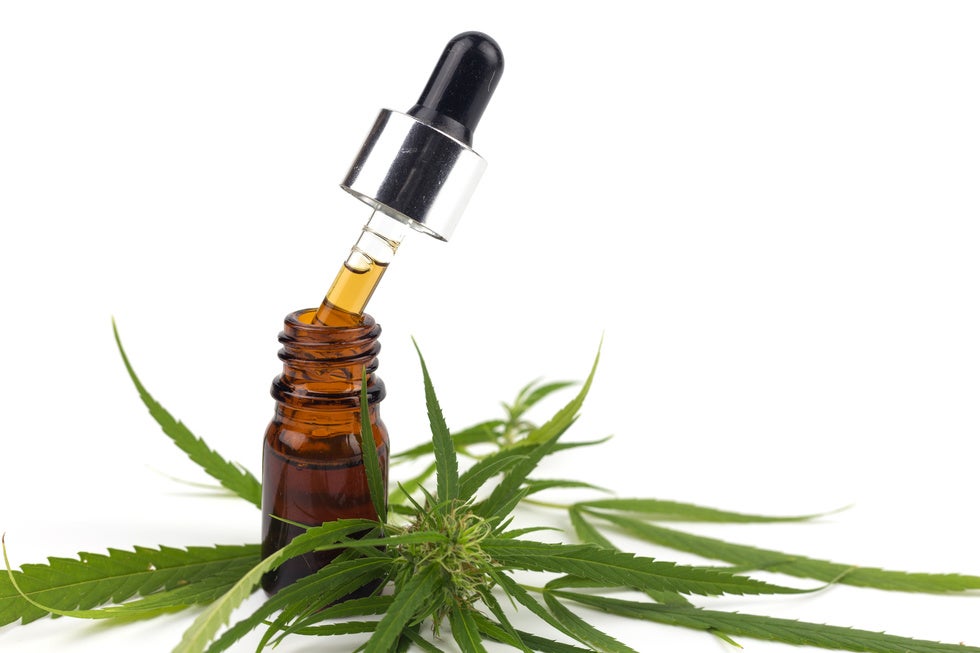 Hash oil is a derivative of marijuana. Although it is derived from marijuana, it is not considered to be the same as marijuana under the law in the state of Florida. It is considered a different substance and punished differently. Hash oil and Hashish are the same thing and the terms are used interchangeably in the legal context.

Is Possession of Hash Oil/Hashish a misdemeanor?

No. Possession of Hash Oil/Hashish is a third-degree felony. It does not matter how little of it you may have. In Florida, it is not considered the same as Possession of Marijuana Less than 20 Grams, which is a misdemeanor. It is a common misconception that people think that if they have less than 20 grams of hash oil it is a misdemeanor, but this is wrong. It is always a felony.

How serious is Possession of Hash Oil?

As mentioned above, it is a third-degree felony. This means that it is punishable by up to 5 years in prison. However, this is extremely unlikely. It is a crime that can include penalties such as a conviction, probation, fines and court cost, or incarceration. It is important to thoroughly discuss your case with your attorney before deciding what is the best option for you.

It happens far too often that a person is enticed to plead guilty in exchange for a conviction and paying court costs. People take this route because it guarantees that the case ends, and they do not have to come back for another court date. They do not realize that by pleading guilty, they become a convicted felon and it is permanently on their record. Furthermore, they do not realize that after they are convicted, their driver's license is suspended for one year by the DMV as a result of the conviction.

Can you get a prescription for hash oil or edibles?

Yes, it is possible to get a prescription for hash oil from a licensed doctor for the people that meet certain requirements.

Why are marijuana edibles a felony?

Edibles are a marijuana derivative that the Florida legislature determined should be treated differently from marijuana. They wrote the statutes to convey the differences.

Will you go to jail for hash oil?

It depends. As discussed above, hash oil is a felony. However, any jail time will vary depending on factors such as prior criminal history, other crimes you are charges with, and how much hash oil was found.

If you have no prior record can a hash oil case be dropped?

It depends on several factors. However, if you have no prior record you may be eligible for a diversion program. A diversion program will result in the case being dropped if it is successfully completed. Depending on the jurisdiction where the case occurred, there are different diversion programs. The diversion programs include drug court, veterans court, plea and pass, deferred prosecution agreement (DPA), and pre-trial intervention program(PTI). An experienced defense lawyer will be able to advise you if any you are eligible for any of these programs and if they may be right for your case.

Can Possession of Hash Oil be expunged from your record?

Possibly. Before the case can be expunged you need to have the right result. This means that you cannot be convicted of it. If you are convicted of it, then it is permanently on your record and you are ineligible to have it expunged.

What happens if you are arrested for Possession of Hash Oil?

If you are arrested for Possession of Hash Oil you will be transported to the local jail in the county in which you were arrested. This crime is a bondable offense and a scheduled bond will be able to be posted without you having to be brought before a Judge for First Appearance. If the bond is not posted then you will be First Appeared in the morning the next day and the judge will set bond in the case. The amount of the bond will be set depending on prior criminal record, prior failures to appear, the underlying facts of the case, and the prosecutor and defense attorney's recommendation.

Should you hire and attorney for Possession of Hash Oil?

Yes. People think that it is not a big deal because it is just marijuana. However, it is a felony and can carry life altering consequences that last a lifetime. The court system is set up to be an adversarial process. There is nobody in the judicial system looking out for your interests, except for your attorney. The case affects your life and an attorney should put you in the best possible position to make an educated decision on your case, while using the attorney's experience to help guide you. There is no substitute for an experience attorney helping you in a situation of need.

How can you defend against Possession of Hash Oil?

Every case is different and depends on the underlying allegations. The defense will vary depending on whether it is an actual possession (the drugs found on the person, i.e. in a pocket or purse) case or constructive possession (the drugs were found readily available, i.e. under a seat) case.

We have handled hundreds of cases and can help you in your time of need. You have too much to lose not to ask for help when you need it.