Possession of Marijuana Less than 20 Grams

Possession of Marijuana Less Than 20 Grams 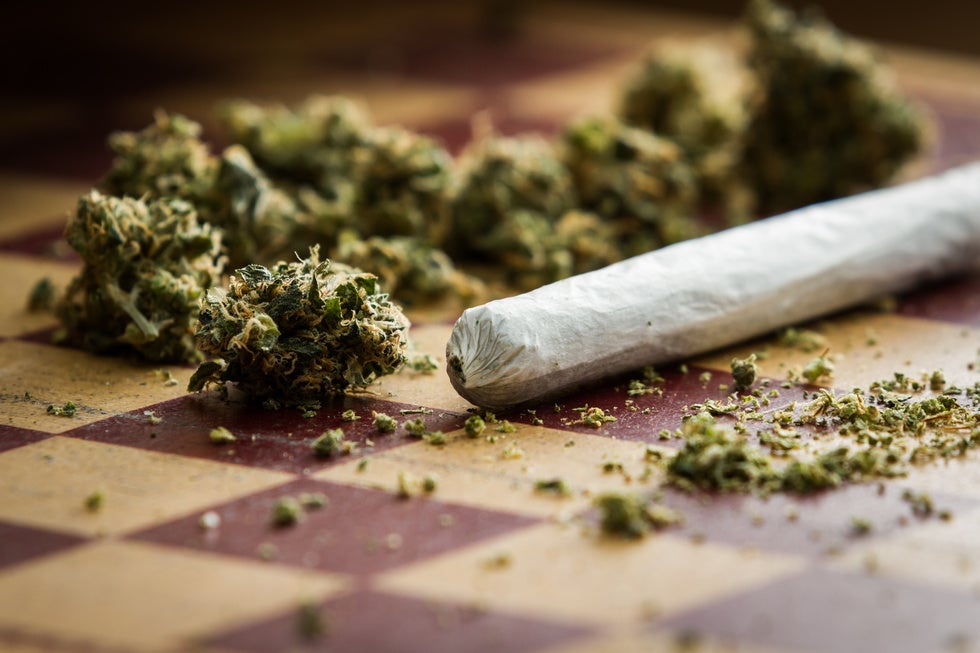 Can possession of Marijuana be expunged from your record?

What is the punishment for Possession of Marijuana Less Than 20 Grams?

The punishment for this crime can range depending on a few factors. These factors can include prior criminal record, the amount of marijuana found, and if there are any other charges aside from the marijuana.

Possession of Marijuana Less than 20 Grams is a first-degree misdemeanor. This means that it is punishable by up to a year in the county jail and a $1,000.00 fine in addition to any court costs. However, this is only the maximum possible punishment and extremely unlikely to receive this punishment. The punishment from this type of crime can include diversion, paying court costs, a conviction, probation, and jail time.

The conviction is extremely important to avoid because aside from becoming permanently on your record, the conviction will result in a mandatory one-year driver's license suspension.

Can the possession of marijuana charge be dropped?

Yes. If you enter a diversion program, then the case will be dropped. Additionally, if there is an illegal stop or search then a Motion to Suppress can be filed that if it is successful it will result in the dropping of the case.

Can a possession of marijuana case be diverted?

Yes, depending. Some counties in Florida will offer first time offenders the ability to have the case dropped. A skilled defense attorney will help determine if there is an available program and if your case is eligible for the program.

What is diversion for possession of marijuana?

Diversion for possession of marijuana will ultimately result in the charges being dropped. There are several different types of diversion. These can include Pre-Trial Intervention, commonly referred to as PTI, Deferred Prosecution Agreement (DPA), Drug Courts, or a plea and pass agreement. All these types of diversion will require the person to complete certain conditions. These conditions can include substance abuse evaluations, community service hours, drug classes, attendance at NA/AA meetings, drug tests, fines, etc..

Can you be arrested for possession of marijuana?

Yes. Although the perception of marijuana has been changing in recent years it is still illegal in Florida. If you have less than 20 grams you can be arrested and charged with a misdemeanor. If you have less than 20 grams, you are much more likely to be given a Notice to Appear (commonly referred to as an NTA) rather than physically arrested and taken to jail. The police officer has the discretion of whether to give you an NTA or arrest you.

If you have more than 20 grams of marijuana then you will physically be arrested, taken to jail, and charged with a felony.

What if you are given an NTA for Possession of Marijuana Less Than 20 Grams?

If you were given an NTA you must show up at the court date provided to you. If you do not show up a bench warrant for your arrest will be issued by a Judge.

The court date provide to you on the NTA is an Arraignment. An Arraignment is a formal court hearing where you have the ability to have the formal charges read against you in open court. Then you have the ability to have you can enter a plea of Not Guilty in open court. However, if you hire an attorney, the attorney has the ability under the rules of Criminal Procedure to waive your presence.  This means that you will not have to attend the court hearing.

What makes a marijuana a felony or a misdemeanor?

What if your court date is at Palm Beach Gardens Courthouse?

What if your court date is at the Delray Beach Courthouse?

What if your court date is at the Gun Club Courthouse?

If you or a loved one has a Possession of Marijuana case, you need a competent defense attorney. While hiring a criminal defense attorney can be costly, it is well worth it to get your life back on track and having a drug charge on your record. Call us for a free strategy session.