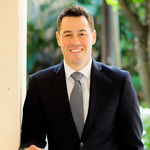 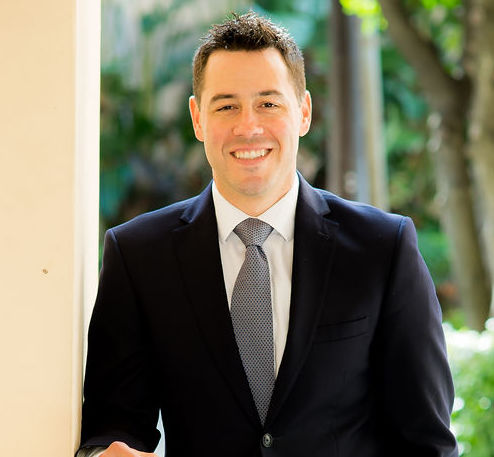 Mr. Melchiorre is an aggressive, diligent, and passionate attorney. His impressive track record and commitment to legal excellence have led him to honors such as inclusion on the Super Lawyers® Rising Stars list.

Prior to founding Keller, Melchiorre & Walsh, PLLC, Mr. Melchiorre was a partner in a local defense firm and an Assistant State Attorney at the Palm Beach County State Attorney's Office. Here he rose through the ranks quickly and was also recognized as a Rising Star. As a prosecutor and known leader, Mr. Melchiorre was a supervisor of all County Court prosecutors and held the position of Assistant Chief of County Court. During his time as a prosecutor, Mr. Melchiorre prosecuted a wide range of cases, including first degree murder.  Additionally, he was appointed by the Governor to handle Executive Assignments where he was specifically selected to prosecute cases in other jurisdictions. Impressed by his innate fairness as a prosecutor and his ability to lead, he quickly earned the respect and admiration of local lawyers and judges. Mr. Melchiorre then transitioned into private practice in 2012.

​Mr. Melchiorre has had more than 50 jury and non-jury trials, which is more than most attorneys will have in a lifetime. Mr. Melchiorre handles a wide range of state and federal criminal cases, including DUI manslaughter, DUI serious bodily injury, battery assault, sex crimes, computer crimes, all crimes against children, all drug offenses, drug trafficking, all white collar crimes, Nebbia Hold Hearings, violation of probation, juvenile offenses, BUI, DUI, and all other misdemeanors and serious felonies in state and federal courts.  Mr. Melchiorre's desire to help people in need led him to expand his practice to include personal injury, as well. Mr. Melchiorre handles a wide range of personal injury cases: car accidents, wrongful death, slip and fall, negligent security, and medical malpractice.

Mr. Melchiorre spent his early years in South Florida before moving to Ohio to complete high school and college.  He received his B.S. from Ohio State University and earned his law degree from the University of Akron School of Law.  Mr. Melchiorre resides with his wife and two sons in Jupiter.