Wellington is the Equestrian Capital of the World. Every winter over 250,000 visitors come to Wellington for its Winter Equestrian Festival. The Winter Equestrian Festival attracts more than 2,600 riders from over 40 states and over 30 countries and over 7,500 horses. The horse community has become a world-renowned staple in Wellington and this trend will only continue to grow.  Equestrian events have evolved into more than just the horse shows. They have evolved into social events and parties. The close proximity to the Palm Beach International airport allows visitors and part-time resident easy access to and from Wellington.

Whether you are at a horse event or another local establishment in Wellington, the increase in the number of people has led to a stronger police presence for DUIs. In December 2018, the Palm Beach County Sheriff's Office began a campaign to halt drunk driving and stop underage drinking. The Palm Beach County Sheriff's Office operation led to twenty-eight (28) DUI arrests in less than two months' time along with hundreds of traffic stops. Operations like this are well intentioned, and a lot of resources are expended for them. As well-intentioned as an operation like this may be, they sometimes cause unanticipated results as explained below.

When can you be arrested for a DUI?

Florida Statute 316.193 defines what constitutes a DUI. In short, it states that a DUI is when a person drives a car while under the influence to the extent their normal faculties are impaired, or their  alcohol level is above .08. There are two ways to prove a DUI. However, when the officer makes an arrest on the side of the road for a DUI, the officer does not know your alcohol level. Under Florida law, a police officer is cannot ask for a breath sample until you are under arrest for a DUI. This means that when the officer makes an arrest for DUI, he believes that you are under the influence to the extent your normal faculties are impaired.

This illustrates how DUI an opinion-based crime. It is the police officer's subjective opinion that, at the time he makes an arrest for DUI,  the person is under the influence to the extent their normal faculties are impaired. The field sobriety tests that are given are not tests and are highly subjective. You can read more about the field sobriety tests here.

Police officers looking for DUI arrests have confirmation bias. This means that they are looking at every person they encounter as a potential DUI arrest. The instant an officer smells alcohol, they think a person is DUI. Everything the officer observes, they use as evidence to confirm their belief that the driver is DUI (confirmation bias). This has been studied by psychologists since back in the 1960s. These studies have shown that this influences the decisions we make and can lead to poor or faulty choices.

At Keller, Melchiorre & Walsh, we have seen and represented innocent people who have been wrongfully arrested for DUIs. We have represented multiple people who have blown .000/000, meaning they have no alcohol in their system, and have had negative blood or urine tests, meaning no intoxicants in their system. This does not mean that officer intentionally arrested innocent people. However, their own confirmation bias can lead to these horribly unintended results.

How is a DUI arrest in Wellington different?

Generally a Wellington DUI arrest is made by the Palm Beach County Sheriff's Office or the Florida Highway Patrol. It is possible another police agency could make an arrest for a DUI I Wellington, but this would be under very unusual circumstances, as an arrest in Wellington would be outside of their jurisdiction. 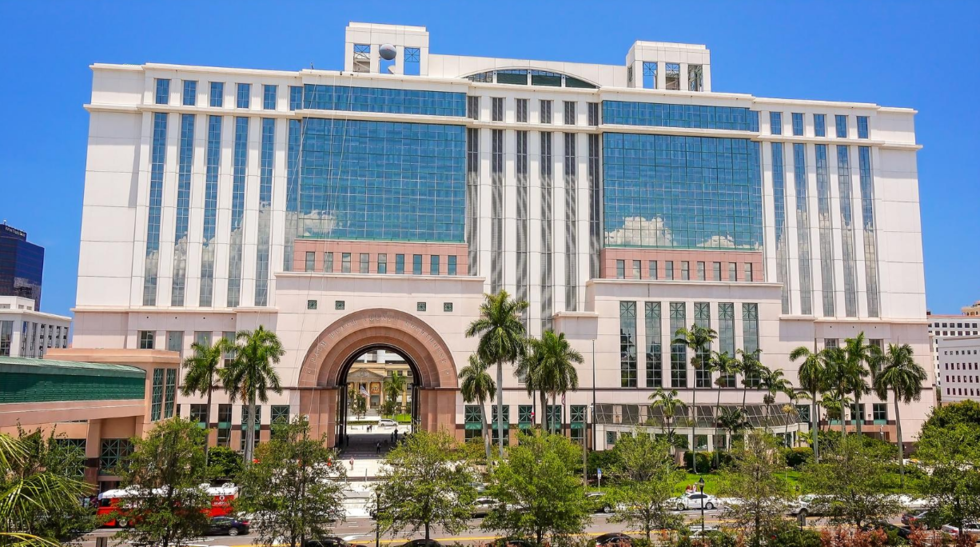 The rest of the DUI process for a Wellington DUI is similar to other DUIs in Palm Beach County, depending on if it is your first DUI, second DUI, third DUI, or fourth DUI or more.

Why should I hire a Wellington DUI attorney?

A DUI has serious penalties from the criminal court system, but just as importantly has far reaching collateral consequences that can affect your daily life. The collateral consequences can include driver's license issues, professional license issues, car insurance issues, and work-related issues. An experienced Wellington DUI lawyer can help guide you not only through the criminal court system, but also through the unchartered waters in your personal life that are affected.

Keller, Melchiorre & Walsh has three former DUI prosecutors who have litigated thousands of DUI cases. When your life is on the line, you need skilled and experience advocates fighting for your rights. Call us at (561) 295-5825 for a free consultation and find out how we can fight for you.